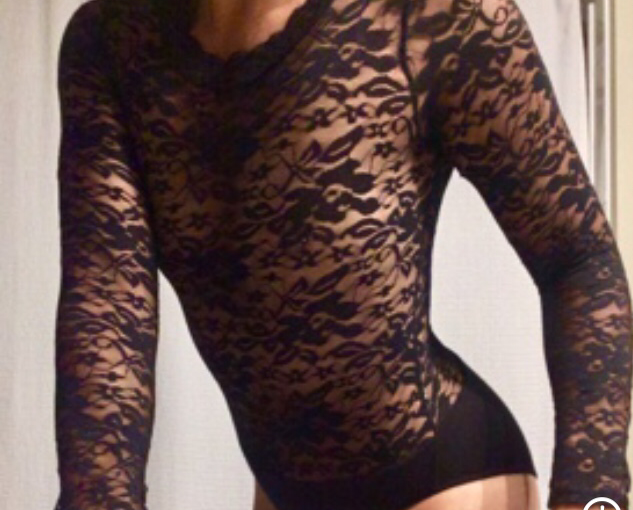 My dating game is on spinning wheels, adjustments are had but it’s a slow uphill battle. This used to be a variable in my life that was easy going and fun. How has it shifted so drastically? Who said my life would ever be easy? This bitch was destined to trudge through the mud everybody else avoids. There’s no hiding my truth, I either buck up or become like the rest of the lying masses. No shit I can be weak and fall into learned behaviours but I am quick to rectify those lies with my uncomfortable truth. It feels as though every time I entertain the idea of dating I get this unsettling fear, my head spins with stories that I can’t make any sense of. How do I even go about this anymore? There’s no throwing caution to the wind and going with the flow. I squirm and quiver at the thought of when, where, and how to share my truth. It was one thing to spring the fun fact that I have a kid onto people because she has never been relevant in my dating life. Over the three years she has briefly crossed paths with two of the guys I was seeing so it’s clearly never been an issue. My other tidbit is far from a fun fact, it’s a game changer. I’d say it’s a fork in the road but for some it’s a full blown fucking car accident. I don’t like the idea of wasted time so this is where I struggle with when to share my truth.

I’ll tell you why this is foreign and weird to me because my dating life used to be approached extremely casually, based on sexual chemistry, which of course entails more than surface attraction for me. What I’m getting at is the fact that the sexual factor was likely approached quite quickly, where as I now find myself having to develop a drawn out friendship first and avoid the sexual tension as much as possible. I have to be careful not to put myself in situations where it can go down that path. Let’s be honest we’re sexual beings and if attraction is there it’s hard to stop. The reason I squirm at the idea of having to develop a friendship before even approaching the idea of a sexual relationship is the idea of it becoming entangled in a real relationship. This is potentially somebody who is going to want more from me and I find it extremely unfair as I’m not willing to give that.

My current reality is only wanting to add something fun and carefree to my life, I’m far from wanting a relationship. I practice ethical non monogamy in the sense that my sexual partner is free to continue dating to find their potential future mate. The general idea is that my alone time is extremely limited as I work full time and when have my little that time is solely dedicated to her. I don’t want to add another factor that potentially takes away from our quality time together. My biggest fear is having the distraction because I know the balancing act isn’t easy. Basically I feel like people aren’t going to want to have a sexual relationship unless they see a future with me. I become uneasy knowing my sexual drive is being smothered due to something that I have no control over. Whatever, fuck you life, I can roll with the punches! YES, I have HSV!

One thought on “MY Dysfunctional Dating?!…”